Tim Sr. and Tim Jr. are fixtures in Hollenshade’s auto repair facility. Tim Sr. started working in the family business in 1972 after graduating from the automotive program at Overley High School. In his early years Tim’s automotive experience was focused on maintenance services as well as steering and suspension repairs. As the years went by Tim Sr. helped the small business’s number of automotive repair specialties grow from maintenance services to major repairs.

Similarly to how his father introduced him to the business, Tim Sr. helped bring the fourth generation, Tim Jr., into the family’s Towson automobile repair shop. Initially, Tim Jr.’s time was limited to working the summers in between school years. But, after leaving a corporate setting Tim Jr. joined the family business full-time in 2014.  Tim has spent time learning the industry across many functions within the family car repair business. Tim’s automotive experience can be seen both around the shop and inside the front office. Tim Jr. works alongside Hollenshade’s team of experienced technicians in addition to fulfilling the marketing and communications responsibilities for the 80 year old business.

Tim Jr. married his wife, Lauren, in April 2019. Lauren attended Stevenson University and now works as a pharmacist at CVS. They live in Baltimore by Loyola University. Tim’s hobbies include adult league ice hockey, golf, and home improvement tasks. Tim and Lauren have a beagle named Kaiden. Both support local charities including the Student Support Network, 10:12 Sports, and the Franciscan Center.

Tim’s wife, Debby, is a Physician Assistant (PA-C) and works at GBMC hospital. They have three children. Similarly to Tim Jr. and Sr., Kelly followed in her mother’s footsteps and now works in healthcare. After graduating from university in D.C. she now works locally as a Nurse (RN). Chad, their youngest child, attended college in New England and has now settled in Boston with his Fiancee. Tim’s oldest daughter, Danielle, attended Towson University. As a personal trainer and fitness competitor she earned her IFBB pro card in 2005 at the Figure Nationals in the women’s figure division. Since then she has competed in both the Olympia and Arnold Classic. She lives in Hollywood Beach, FL.

Tim completed his undergraduate degrees in aerospace engineering and mathematics from Embry-Riddle Aeronautical University in Daytona Beach, Florida. Following completion of his undergraduate studies he conducted graduate research funded by the Air Force Research Laboratory at Wright-Patterson Air Force Base in Dayton Ohio. He successfully defended a master’s thesis on gust-airfoil aeroelastic interaction in 2010 and received a graduate degree in engineering. While working in a corporate setting in Hunt Valley Maryland, he completed a master’s degree in business administration from the Johns Hopkins Carey Business School in 2013. He joined the family business full-time in 2014. 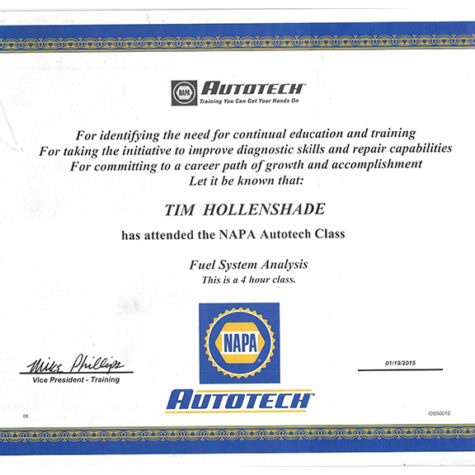 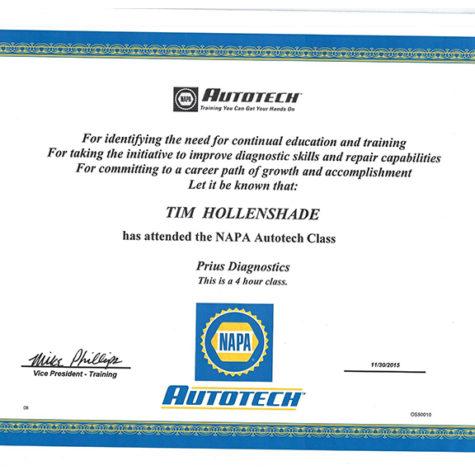 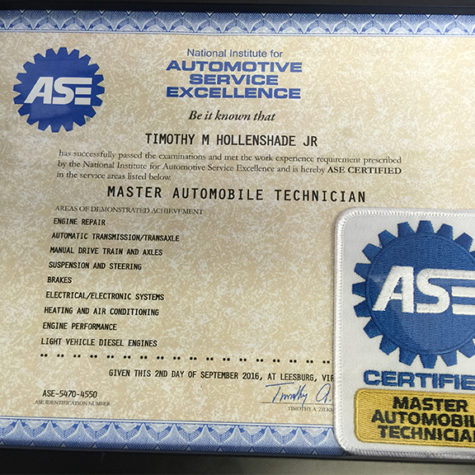 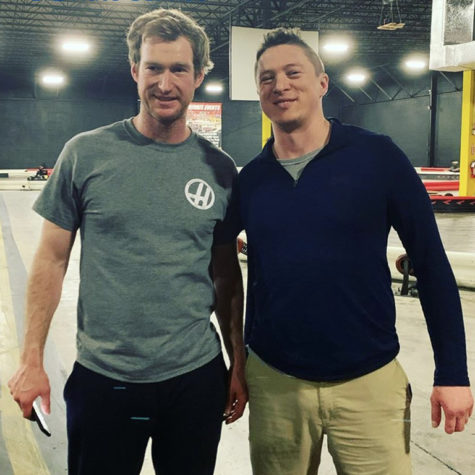 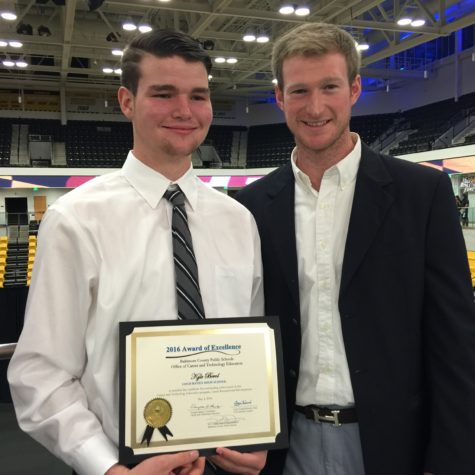 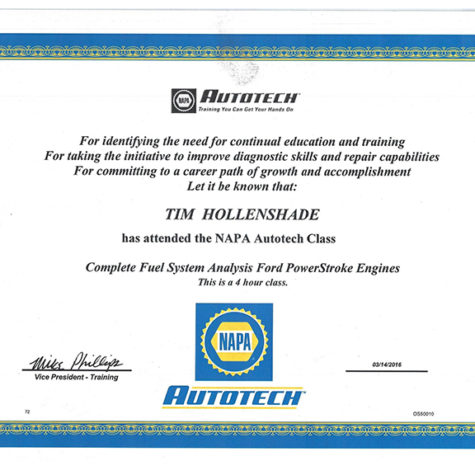 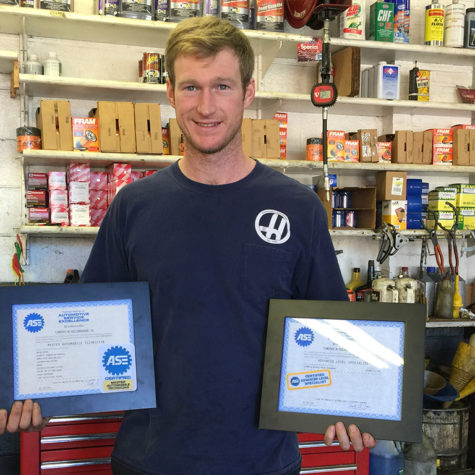 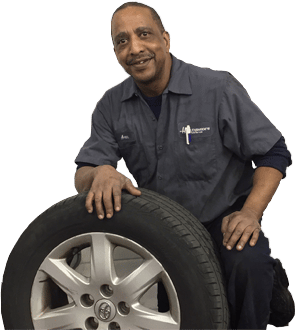