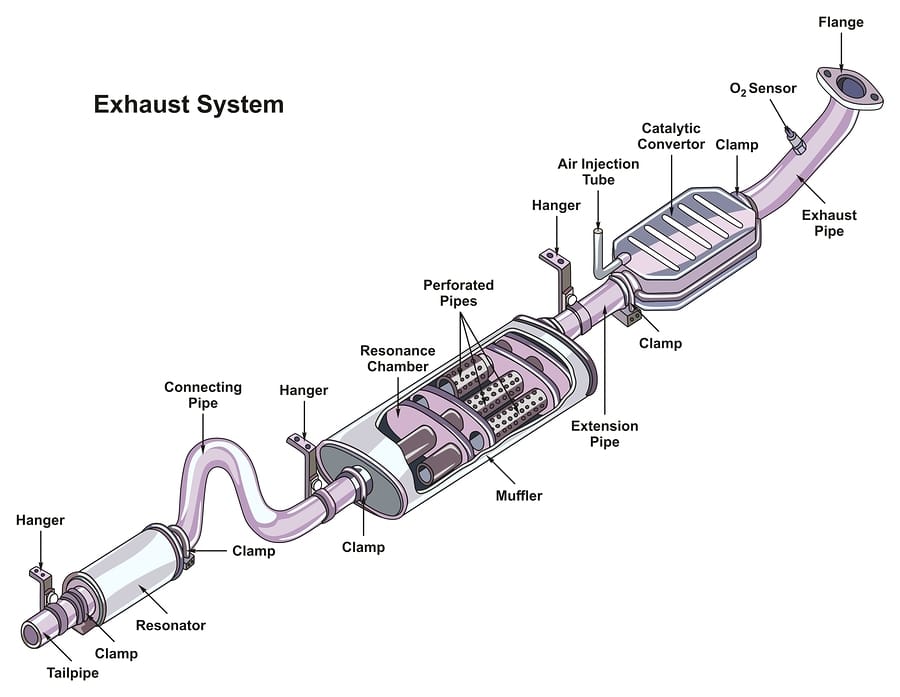 What Damages a Catalytic Converter?

Engine misfires that are not repaired in a timely manner are the number one reason for damaged catalytic converters. The damaging conditions created by a misfiring cylinder of the engine can reduce the useful life of the vehicle’s catalytic converter by years or, even worse, meltdown the converter. 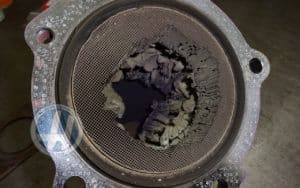 Because the oxygen and fuel are not being ignited inside the cylinder during a misfire event the un-burned mixture is captured inside the catalytic converter. While the converter can cook these contents, the significantly higher oxygen levels and parts per million of hydrocarbon generate a level of heat energy output that is unmanageable by the converter’s ceramic substrate. 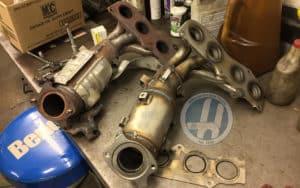 Sometimes the converter can remain unaffected by an engine misfire. If the misfire condition is due to a lack of fuel or too much being delivered into the cylinder the mixture contained in the converter will not ignite. On the other hand, misfires that are attributable to engine mechanical faults or ignition issues will generally place a high concentration of hydrocarbons and O2 into the converter.

For more information about catalytic converter repair, contact us here or call 410-828-5750.