Exhaust Gas Re-circulation (EGR) systems have been around since the 1970s. The goal of the EGR system is to recirculate exhaust gasses that contained un-burned hydrocarbons and redirect the gas back into the engine’s intake air. Vehicle manufacturers are required by the EPA to incorporate on-board monitors that evaluate the function of the EGR system and alert the operator when malfunctions are detected. The alert is in the form of an illuminated check engine light (CEL) and will prevent drivers in the state of Maryland from passing their Vehicle Emissions Inspection Program (VEIP) test. If your vehicle’s Check Engine Light is on or you have recently failed the VEIP test please Contact Us today!

The charcoal canister is the key component of the fuel vapor system. It captures fuel vapors and is specifically designed for each make and model vehicle. The activated charcoal in the canister assembly traps un-burned hydrocarbons and stores them for release into the engine’s intake when conditions are determined appropriate by the vehicle’s computer strategy. 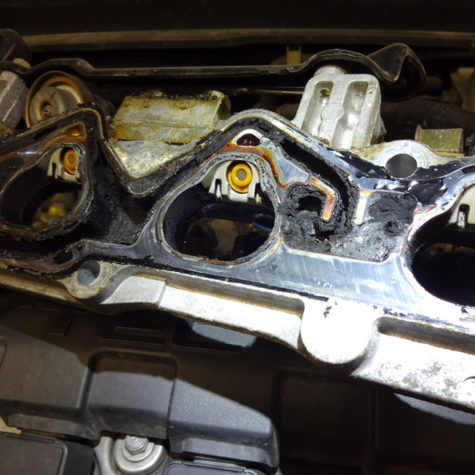 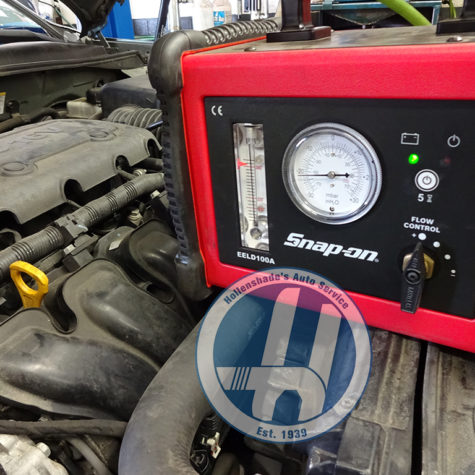 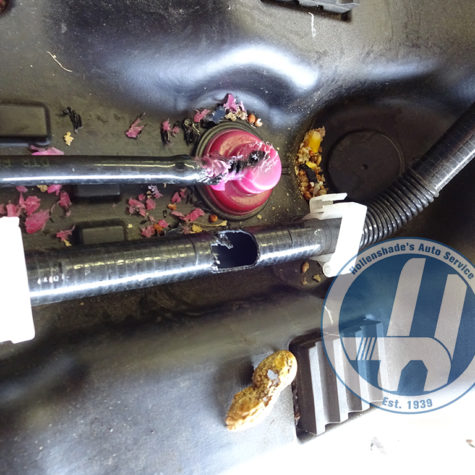 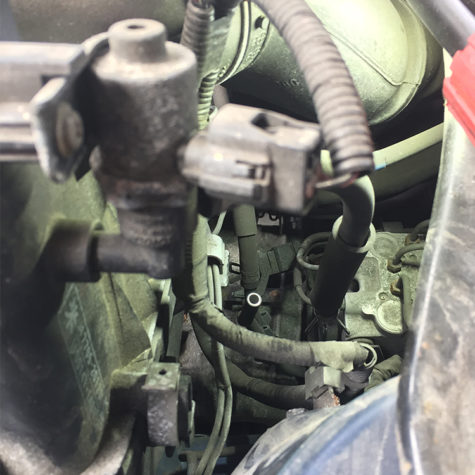 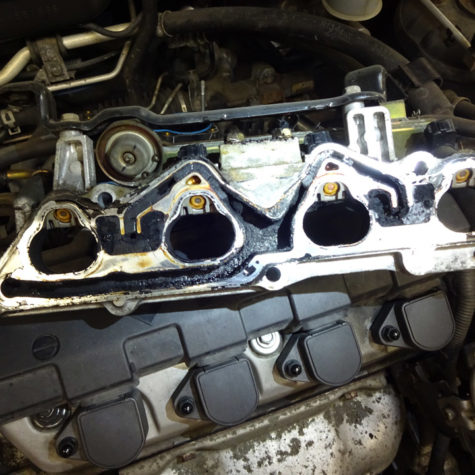 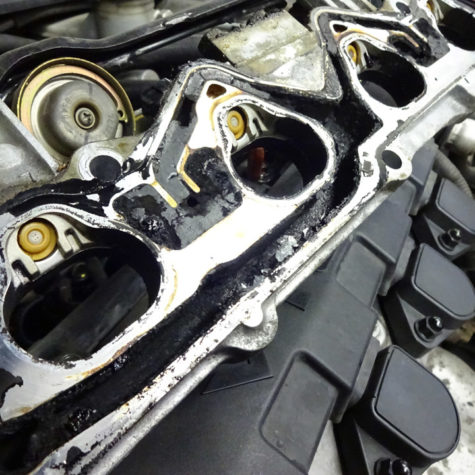 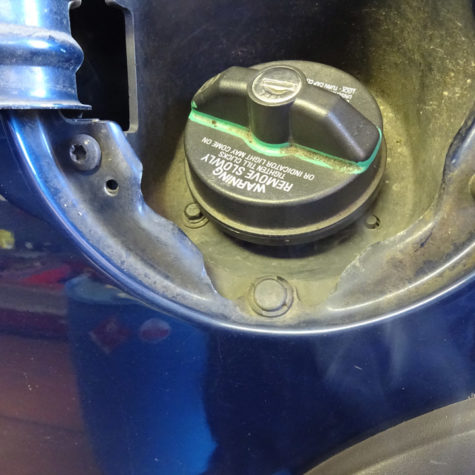